For Older Adults, Home Care Has Become Harder to Find 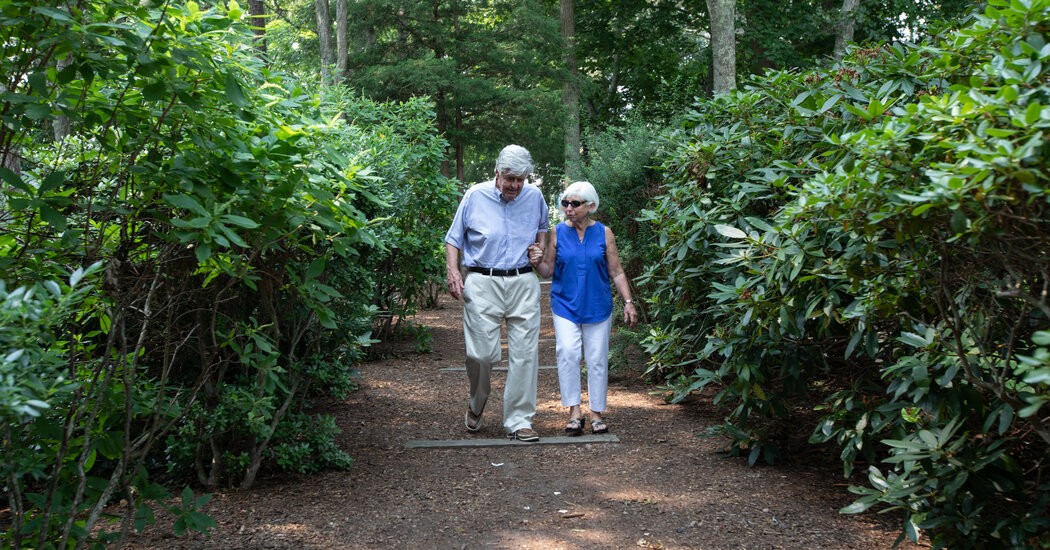 Its franchise operators employ about 7,000 home care aides, most over age 55. “We’re looking to add another 1,000 to 1,500 caregivers through this program,” said Namrata Yocom-Jan, its president.

In eastern Tennessee, where Ray Bales operates two Seniors Helping Seniors franchises, 11 people applied within a week after he advertised $200 bonuses on Facebook, he said. He hopes to attract 30 to 40 new workers. (None objected to funding the company’s philanthropy with $50 from their prospective bonuses, he said.)

But bonuses may not retain newcomers working in a field with notoriously high turnover — more than 80 percent in 2018, the Home Care Association found. Since then, turnover has fallen; still, two-thirds of agency employees have left each year.

Some aides are taking advantage of higher pay in retail, fast food and other industries. Others have moved to independent work, avoiding intermediaries who pocket at least half of what clients pay.

Wendy Gullickson, a licensed practical nurse in Wellfleet, Mass., spent only a few months as a $13-an-hour agency worker before discovering that she could make $25 as a private aide — still less than local agencies charge. (Home care cost an average of $23 to $24 an hour nationally last year, but $29 to $30 in Massachusetts.)

To advocates, therefore, the key to enticing new aides into home care is not a mystery. “What they need is a competitive wage, because they can make as much or more in other sectors with full-time hours,” said Robert Espinoza, vice president of policy at PHI.

In 2018, the nation’s estimated 2.8 million home care aides, most of them women of color and about one-third immigrants, earned a median $12 an hour and $17,200 annually. Very few received benefits; more than half relied on food stamps, Medicaid or other public assistance.

5 Things to Consider When Starting An Ecommerce Business

How To Get Bad Credit Loans In Urban BCL