HomeTechnologyFacebook says it wants a ‘fair shot’ in the crypto payments sphere.
Technology

Facebook says it wants a ‘fair shot’ in the crypto payments sphere. 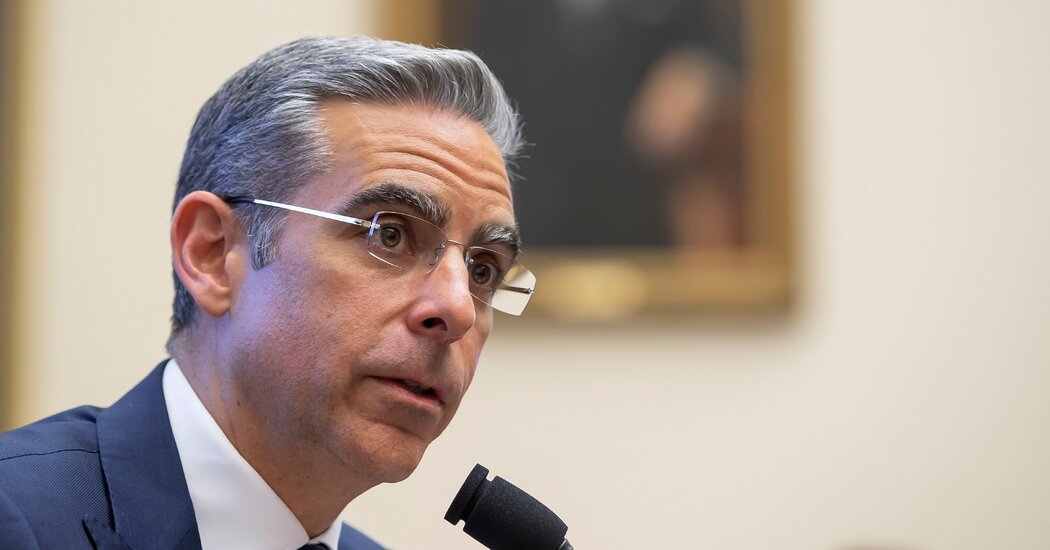 Facebook’s mission is to “bring the world closer together.” Increasingly, that’s about not just connecting friends and family to share messages, but also serving as a platform for people’s financial lives.

Some $100 billion in payments have been enabled by Facebook over the past year, said David Marcus, who runs the company’s financial services unit. But that’s just the start of the social network’s ambitions in the finance industry, Mr. Marcus writes in a new memo about the country’s “broken” payments system, reported in the DealBook newsletter.

At the center of Facebook’s push into payments is Novi, a digital wallet intended for users to move money around the world quickly and cheaply (free, in many cases). The company had a plan to pair it with a “stablecoin” cryptocurrency called Libra, but that was shelved amid regulatory scrutiny, and now the scaled-back project, known as Diem, is overseen by an outside nonprofit group seeking the necessary government approvals.

In recounting some of Facebook’s setbacks in trying to break into the crypto payments industry, Mr. Marcus describes the tech giant, the subject of antitrust inquiries around the world, as an underdog.

Facebook faces unfair resistance in the financial industry, he wrote. “I’ve heard multiple conversations about how this proposal would be so great if only Facebook wasn’t involved,” he said. “I understand and accept the need for extra scrutiny due to our scale.”

But Mr. Marcus describes Facebook as a “challenger in the payments industry,” with no specific plan yet to monetize use of the Novi wallet, which won’t charge for person-to-person payments, even across borders.

He added that allowing users to pay with dollars, euros and other fiat currencies via the Novi wallet would bring a lot of value.

“So why not just do that and call it a day?” he wrote. “Well, we might.” But before deciding on that, he doesn’t want to “waste our shot” at incorporating stablecoins into an “open, interoperable protocol” for online payments. “To have the maximum impact, building a closed system using fiat only wasn’t going to cut it,” he said in the memo.

Crypto advocates say that blockchain technology allows for products that eliminate middlemen, credit checks and fees, and that it allows people excluded from traditional financial services to transact anytime, anywhere. Mr. Marcus believes that a well-designed stablecoin pegged to a fiat currency, backed one to one in cash reserves, could offer strong consumer protections. It would also provide quicker access to funds than traditional bank accounts.

In practice, regulators are wary of stablecoins. An investigation of the popular stablecoin Tether by the New York attorney general’s office found that the company minted tokens without reserves to back them. In recent weeks, crypto tokens have raised concerns from the Treasury secretary, Janet L. Yellen; the Securities and Exchange Commission chair, Gary Gensler; and Senator Elizabeth Warren, Democrat of Massachusetts.

Mr. Marcus is seeking to allay those concerns. “We will continue to persevere and demonstrate we can be a trusted player in this industry,” he wrote, adding that the Novi wallet has licenses or approvals in nearly every U.S. state and that the Diem stablecoin project “has addressed every legitimate concern.”

Facebook’s digital wallet is ready to come to market, Mr. Marcus said, and “we deserve a fair shot.” To judge by Facebook’s difficulties getting to this point, regulators remain to be convinced.

The Differences Between Asana Software vs Miro Software